Anna is the most beautiful in their vacinity. she is a pet lover specially cuts and dogs she also love Eating with her friends. Her day is not complete without her pets One day Anna and her pets are In their way to the park they were playing Kites that shape like a lion many people are gathered at the park. when the night come day came out for the fireworks display, its a pleasure for Anna and her pets to watched the fireworks her pets was quiet in the whole time when the fireworks start. That way she decide to go home and rest so they ride a unique train because the train was a playing of a violin with a xylophone after out the train. they see a huge yard and the was done Anna wants to see a zebra.

Annabelle loves to read books. The story she read is about A Cat and A Dog . The cat and the dog loves to Eat Fish , the cat and the dog are the best of friends , the dog give a Gift to the cat , the Cat Haunt A rat in the house of the master, Her Master is an Indian National , Their is a full of milk in the jug, The Jug is in the Kitchen , the cat and the dog loves to drink milk, the cat is in the kitchen and she found a nuts and fried Octopus and she eat it. While the dog is Playing Piano in the leaving room. His Master coming out of the Car and the dog quickly run from his Master and when His Master saw his dog running. After her she give a sweetsmile to his dog and hug but one day the dog and the cat and their master are went to the zoo and they saw different kinds of animal the cat saw Tiger and Her Master buy Umbrella to the Vendor to Protect them from direct sunlight they are so many people in the zoo because they watch Different Animals and that day , they Celebrating X-Mass day, The dog find a boy playing Yoyo while the cat saw Zebra. And that day the dog , the Cat and their moster are so happy and they have a big smile in their face.

ANDREW have a friend named astrid they are so sweet . One day they are going to BEACH to having a bonding each other.Andrew have a feeling to astrid but astrid didn’t know it until andrew have a CHANCE to say about his feeling to astrid but he is thinking if what he can DO because it is not EASY because he didn’t konw if what will happen when he say it or what is the reaction of astrid.Andrew thinking of what will happen like astrid FAR a way from him . When andrew is GOING to astrid he can’t go. In the morning he meet astrid and he HUG him. Astrid was shock , she didn’t have an IDEA ,astrid JAB andrew and she’s laughing then andrew getting MAD and they didn’t talk each other for almost two days then she NEEDED to talk thats why astrid mke a plan to talk each OTHER and astrid said can we talk lets go to the park and I will treat you from my OWN money but andrew have a pride but they are going to PARK . They aee going to anywhere until the evening was coming . They are going to home cam i ask you something but don’t getting angry ,sure Your looks like QUEENI know right , okay what it is? He SAID his feeling to astrid UNTIL he VERIFY that if astrid have a feelings also and Astrid said that I WANT is you never hurt me. After one year andrew give a XYLOPHONE because this is her favorite then bacause they 1 YEAR they are going to ZOO because andrew is animal lover.

She is an old soul, waiting for new love.

Yawning waiting for the end of the show

Thinking on what to do next two hours

My phone rang, perplexly, your name popped out

One! Two! Three! I starred our my Chat Box

Without picture you said ‘Good morning, by!’

As I questioned everything in my life

You just surprisingly sprouted in my life

So many questions but you are here now

Little did I know another chapter has begun

One morning you greet me ‘Good morning”

You will remind me to eat breakfast

You’ll also remind me to eat my lunch

You’ll also inform me when you leave

We’re never together even a second

I think I’m falling for you but I can’t

It is not you are my type in guys

It is not you do not have the looks

Or the body that many woman dreamed

Not the age, nor the height or the money

It is just I’ am afraid of love

I’m sorry but I choose to guard my heart

You have that special place in my heart, dear.

I’m sorry if I fail to love again

You never come near my side

Hoping for no one now

Lost without any faith

Keeping within a fight

Walking to find a light

Found a friend who gave a sight

Living a life for nothing

Just forget the pain I felt

But I need to survive to live 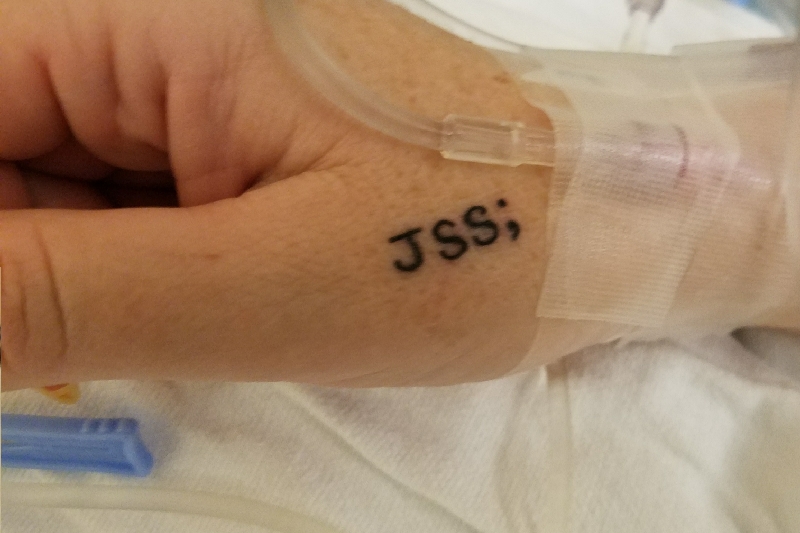 This is a text widget. The Text Widget allows you to add text or HTML to your sidebar. You can use a text widget to display text, links, images, HTML, or a combination of these. Edit them in the Widget section of the Customizer.
ecreativewritting
Create a free website or blog at WordPress.com.
Loading Comments...